Utilising combined funds from Wildlife Queensland’s 2018 Christmas appeal and Ipswich City Council funding, this project within Flinders–Goolman Conservation Estate aimed to alleviate the threats identified in the National Recovery Plan for brush-tailed rock-wallabies and to encourage breeding at a known den site.

First, Ipswich City Council developed a population-specific recovery plan that identified, assessed and mapped brush-tailed rock-wallaby colonies, foraging, and denning sites within the project area. For each known site, a suite of management objectives was proposed.

Based on these objectives, the primary goals of the project were to:

Wildlife Queensland and Logan City Council then worked together to restore a confirmed site known as ‘RW08 — The Den’ by enlisting weed control contractors for creeping lantana control. 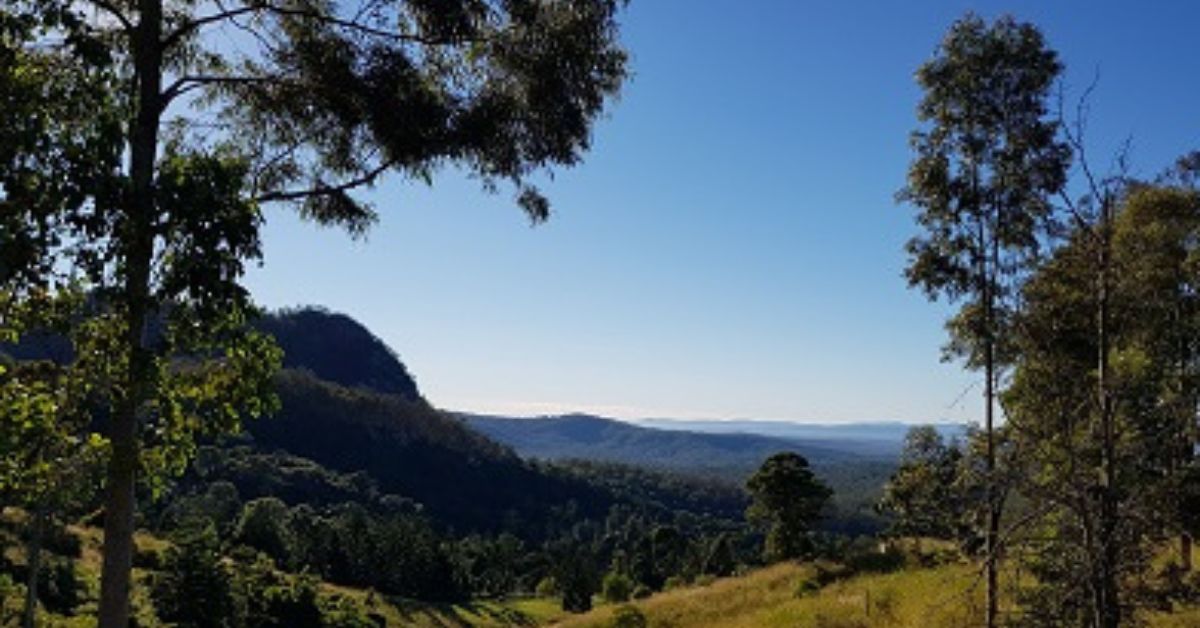 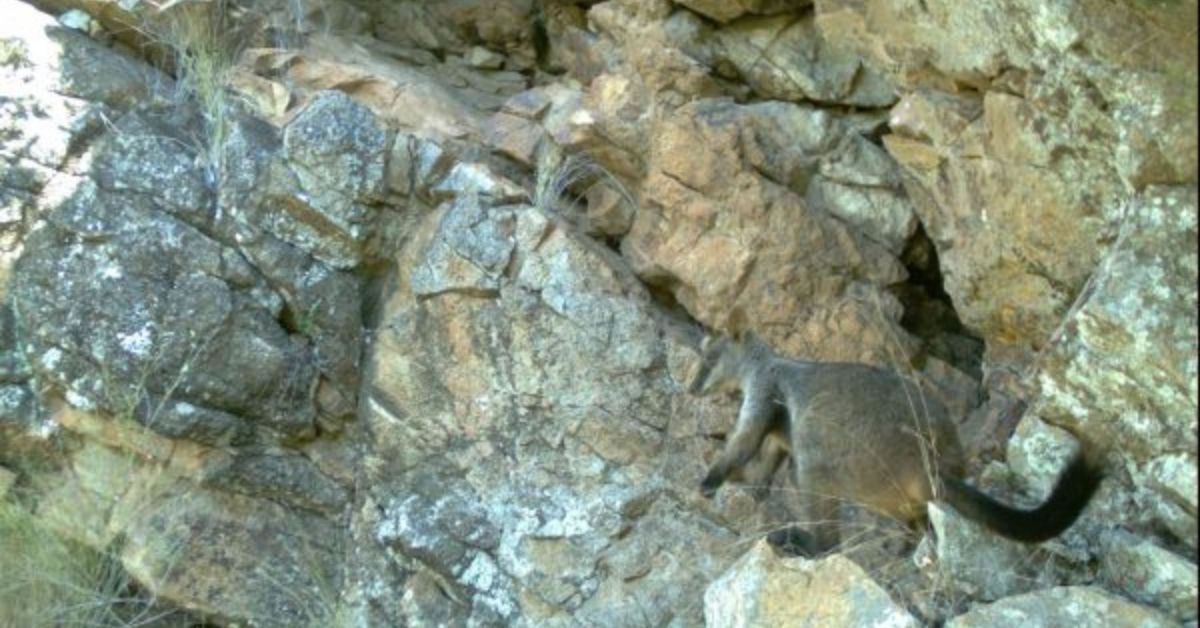 Wild dogs were also seen in some of the camera captures (x34).

Interestingly, photos also showed a rock wallaby with a swamp wallaby — an interaction lasting about 2 minutes. Generally, these two wallabies are thought to maintain their distance and remain in different places at different times, so as not to compete with or impact each other. Did food availability force these species together, or did we just happen to just document a rare moment of overlap? Read University of Queensland student Alesia Dyer’s final project report (below) for more. 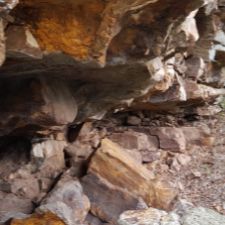 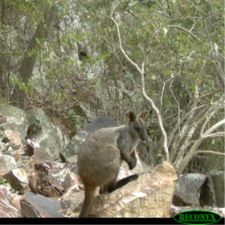 A brushie caught on camera within the study site. 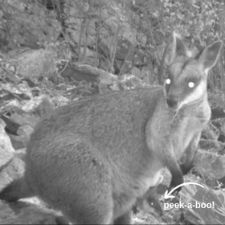 Swamp wallabies were the most abundant mammal species captured on camera. 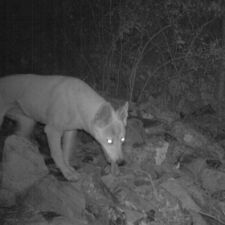 Wild canids were also recorded, and it appeared brush-tailed rock-wallabies were engaging in predator avoidance by visiting particular sites at different times to dingoes and wild dogs.

The loss of terrestrial biodiversity on a global scale is primarily attributed to habitat loss and fragmentation. In Queensland, extensive ecosystem transformation as a result of land clearing impacts the ‘Vulnerable’ brush-tailed rock wallaby (Petrogale penicillata). This study assessed brush-tailed rock wallaby (BTRW) activity and interactions with a potential competitor species (e.g. swamp wallaby) by installing ten passive infrared cameras to monitor wallaby activity in Ipswich, Queensland. The images from the cameras were used to investigate activity patterns of the two species.