Back to BTRW Conservation Network

On-ground action will be undertaken on private properties and local government conservation reserves adjacent to five of the six important Queensland populations of the species, at:

Operating as part of the broader Brush-tailed Rock-Wallaby Conservation Network, this project seeks to: 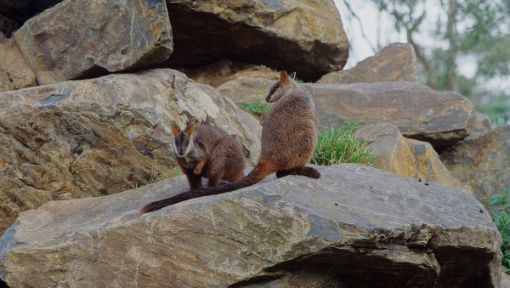 Monitoring of populations undertaken as part of this project will form baseline data for an ongoing program that will extend far beyond the life of the current project. 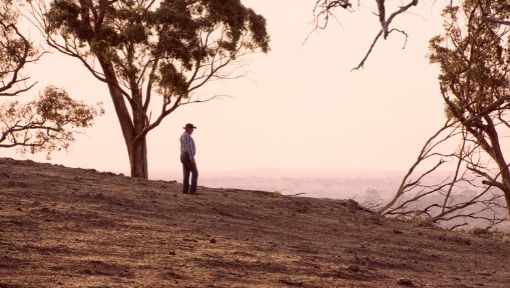 Working closely with landowners and regional natural resource management groups enables us to give practical advice that fosters coexistence with this vulnerable species and prioritises brush-tailed rock-wallaby survival.

Project Officer Paul Revie has identified properties throughout the chosen project areas for camera monitoring, or where brush-tailed rock-wallabies would benefit from increased management of pests and weeds.

Surveys and habitat assessments will provide a baseline for gauging population numbers of wallabies and their predators and competitors and allow researchers to reliably measure outcomes as the project continues. 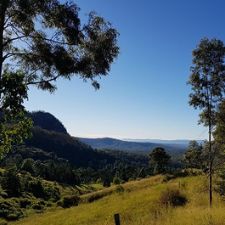 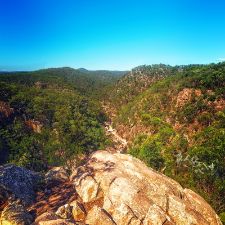 Brush-tailed rock-wallabies are known to frequent this park. 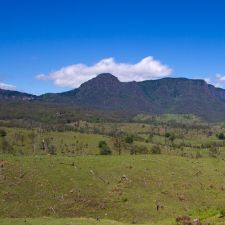 Efforts will focus on known populations that tend to dwell in hilly ‘hide-outs’ along Queensland’s southern section of the Great Dividing Range. 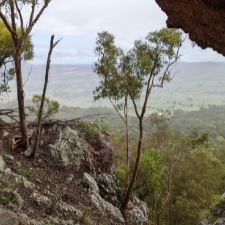 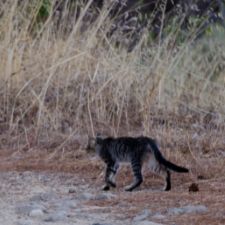 Feral cats are a key threatening process for many species that are unused to introduced predators. 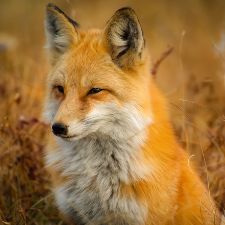 Foxes were introduced to Australia as a sport hunting species but have caused considerable damage to numerous small to medium-sized mammal species. 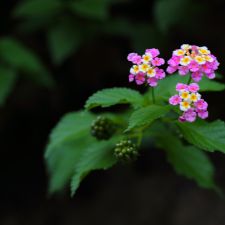 We’re thrilled that these funds will help us secure brush-tailed rock-wallaby populations in the northern part of their range and prevent further range contraction. Best of all, this will generate ongoing benefits for brushies, long after the lifetime of the project, through the establishment of the Queensland BTRW Conservation Network and the production of the landholder revegetation guide.