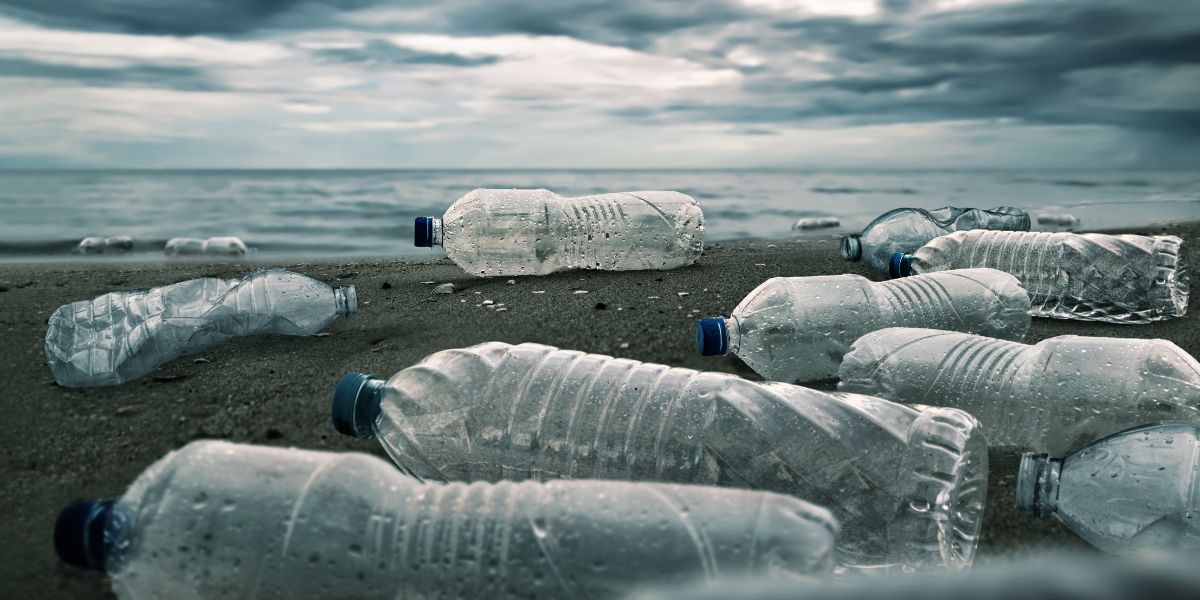 More than $500 million has gone back into the pockets of Queenslanders with the Palaszczuk Government announcing five billion containers have been refunded through its popular Containers for Change scheme.

Environment Minister Meaghan Scanlon said Queenslanders reached the significant milestone this week, stopping thousands of tonnes of bottles, cans and poppers from ending up in landfill, and collecting cash for it.

“Containers have become too good to waste,” Minister Scanlon said.

“Not only have we reduced the amount of rubbish ending up in waterways, we’ve given new life to thousands of tonnes of recycled materials and created hundreds of good jobs at the same time.

“Through Containers for Change and our $1.1 billion Recycling and Jobs Fund, Queensland has become a powerhouse in the war on waste and for the emerging resource recovery industry.

The Containers for Change scheme provides a 10-cent refund to customers returning eligible beverage containers to more than 360 refund points across the Queensland-wide network.

“More than 800 jobs have been created through the scheme as Queenslanders help us sort, count and process these billions of containers refunded – and we know there’s billions more to come.”

Minister Scanlon made the announcement at Suncorp Stadium ahead of the 2022 State of Origin decider where, for the first time ever, Origin spectators will be able to use specially marked Containers for Change bins to save thousands of containers from landfill.

Minister Scanlon asked footy fans at Wednesday night’s sold out State of Origin clash to show the same passion for recycling as they do for the mighty Maroons.

Refunds from the containers collected will be distributed to charities and community groups, with more than $7 million donated through container refunds since 2018.

“We want to see some big numbers on Wednesday night and not just on the Maroons scoreboard. It’s expected that thousands of drinks in refundable containers will be enjoyed as fans celebrate the game and we want to ensure as many of those as possible are saved from landfill.”

Virginie Marley, interim CEO of Container Exchange the non-for-profit that runs the container refund scheme, says there are more ways than ever for people to cash in or donate their containers.

“There are more ways than ever before to use the scheme, including a trial of a free home collection service, drive through depots, bag drops, and reverse vending machines, recyclers can choose what suits their lifestyle.”

For more information on containers eligible for refunds and refund point locations visit the Containers for Change website.

How do I donate my Containers for Change refund to Wildlife Queensland?

Wildlife Queensland welcomes donations to its Container for Change refund scheme. Every cent you donate, simply by recycling your eligible cans, bottles and containers, helps us continue to provide conservation programs for threatened species such as the now nationally endangered greater glider and the endangered spotted-tailed quoll. 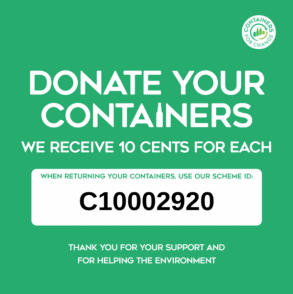